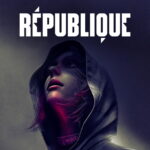 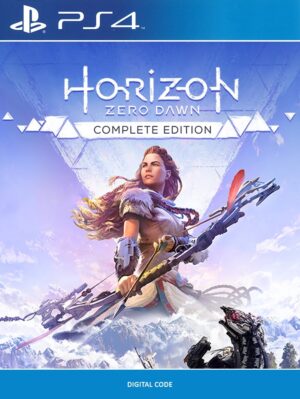 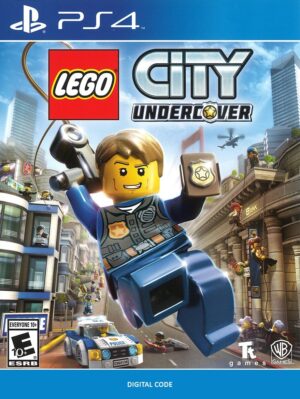 In Republique, you play as a hacker who helps a young woman escape from a mysterious totalitarian state. Guided by her through an elaborate surveillance network, you must help her avoid danger and deception in five thrilling episodes.

Developed over five years by industry veterans, Republique is a thrilling adventure that explores the perils of government surveillance in the internet age. With stunning visuals and a dark and topical storyline, this is one game you won’t want to miss.